Alison McConnell tore the rangers yesterday’s man Alfredo Morelos, saying his current conditioning for an athlete is a ‘shame’, while she also said he was ‘shameful’ in a scathing attack on the once heralded striker. Morelos has been in bad shape for some time now and has also been heavily criticized by Ibrox support.

The former big hope for new institution Govan has seen a fall from grace in recent years, as Giovanni van Bronckhorst has favored Croatian striker Antonio Colak over the Colombian lately. Despite being given a second chance, the player didn’t take it and now has plenty of whims after terrible outings.

In a week that has seen Ibrox’s accounts still in loss and with no sustainable player-swap model to operate like Celtic, therein lies the dilemma facing the Ibrox club and its board of directors are now confronted: whether they can afford to sack Van Bronckhorst or not.

Morelos used to be praised by the blue sea crowd because they used to say he was better than Edward and would end up making a lot more money. Yet here we are. Eddy was sold and we still made a nice profit which helped support the various hurdles we faced including Covid and losing the league title. 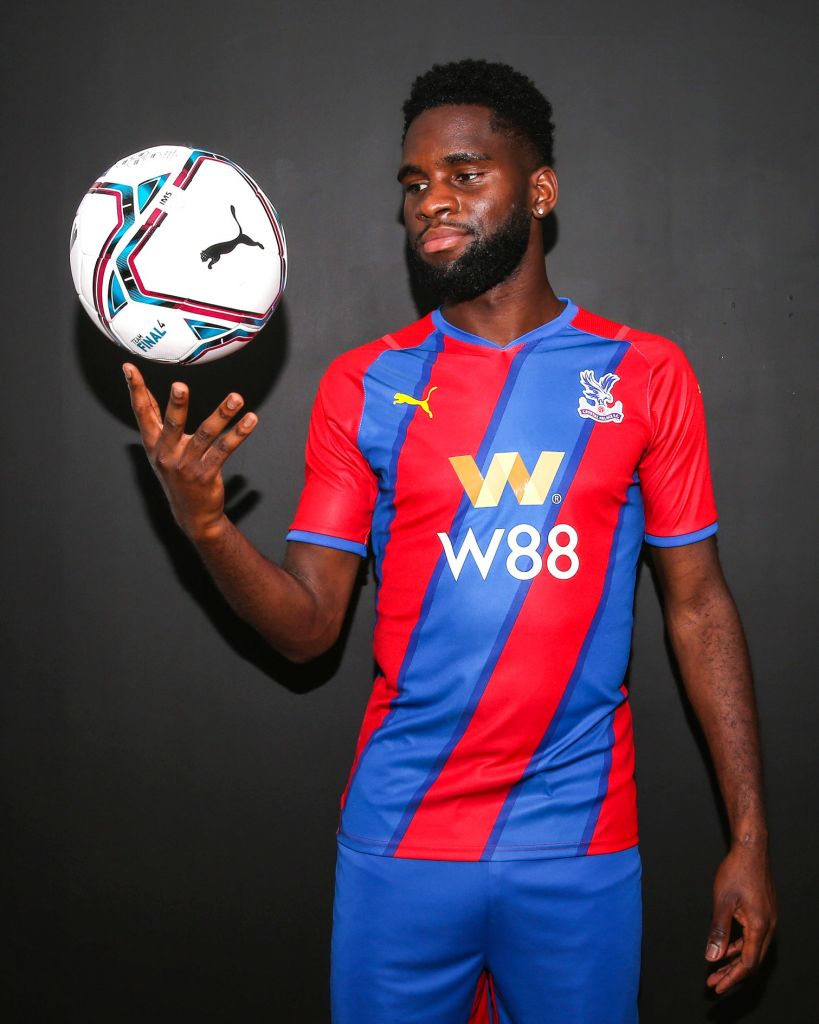 We hired a new manager and were able to give him £38m to spend on new players through our market trades. Together with Kristoffer Ajer and Ryan Christie (to a lesser extent), we were able to bounce back immediately from impending disaster and stabilize the ship on a clearer, more prosperous course.

The same cannot be said for our enemies across the city and this is the crux of the dilemma they face. Morelos will bring next to nothing now and he will soon be a free agent. The decline has been nothing short of sensational since El Buffalo. Too bad for him being better than French Eddy….

Compare, contrast and it won’t take you long to see why we’re the number one dominant club in Scotland… get the green ribbons on it now 👍 pic.twitter.com/mFsVRNO7A5