Towards reducing the growing number of broken homes, a singer-songwriter sends a musical message.

“Send the code of love… f’oju ba mi soro (give me the knowing gaze)”… Yes, she said, the foundation must be solid for any lasting structure. This is what singer-journalist Dupe Olaoye-Osinkolu claims in her new single, LOVINJAITIS.

Writer/composer and dramatist, Olaoye-Osinkolu, says weak foundations in marriages have led to breakups, leaving children to suffer from behavioral problems and conduct disorders. This has largely contributed to delinquency and increased crime rates among children and young people.

LOVINJAITIS comes on the heels of “Blood and Tears,” an earlier plea music by the singer, seeking to end kidnappings and the use of humans for money rituals.

No one should tolerate an abusive marriage, but a critical look at even abusive marriages shows that love was lacking at the base or the tolerance that accompanies true love was absent. “Bi’le ba roju, b’odede ba ndun, ifarada ni o, ololufe… (a happy home can only be achieved through tolerance, my love).

The music has just been published on itunes.apple.com, audiomack.com, spotify.com, boomplay.com and other online music stores. The LOVINJAITIS video will be released on Christmas 2022. It is currently playing on radio stations. 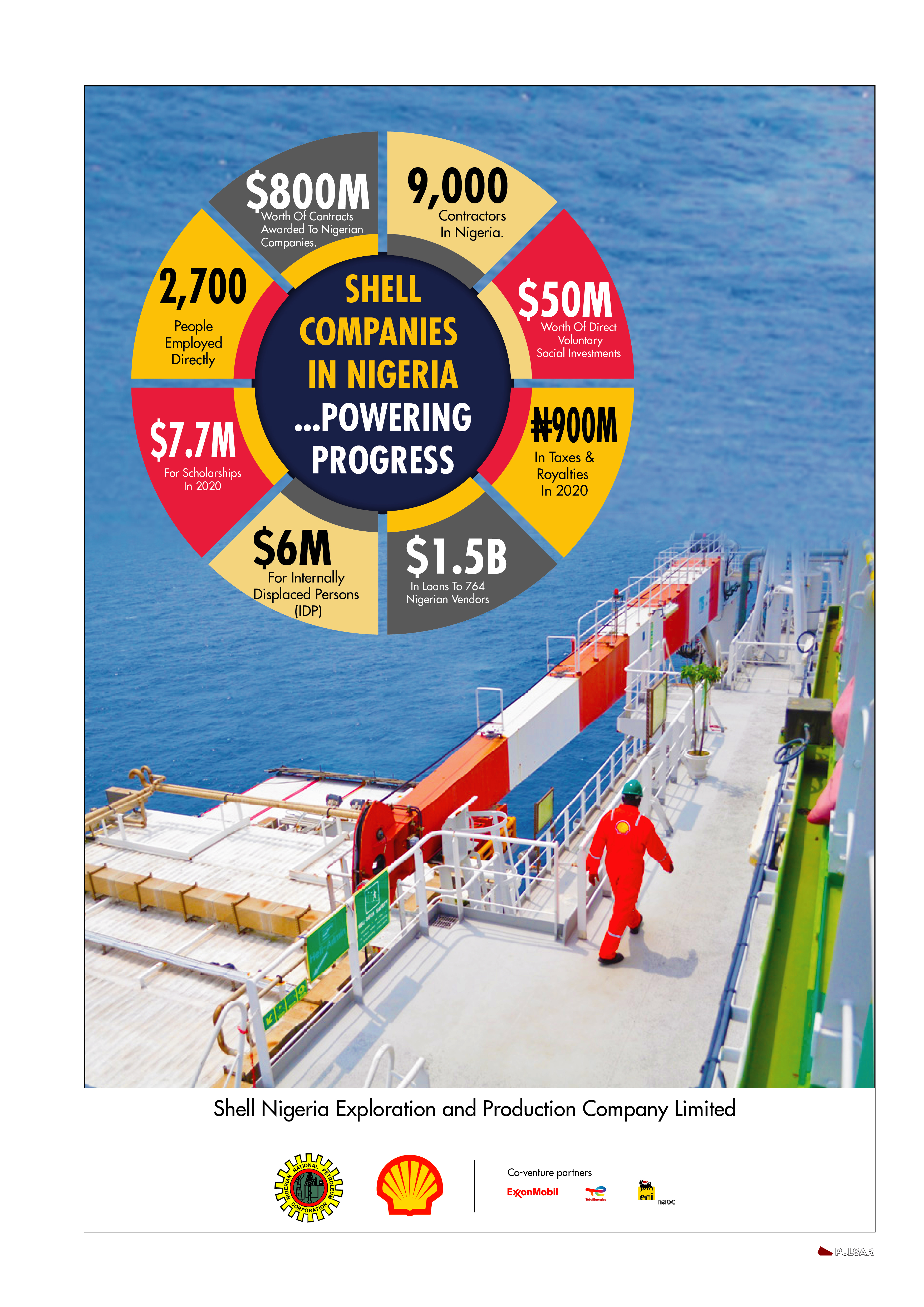