Nam Ji Hyun is back! The actress returns with a promising new role in the upcoming K-drama “Little Women” starring Kim Go Eun and Park Ji Hu. Following the release of the drama teasers, tvN shared a glimpse into Nam Ji Hyun’s life as a principled reporter. Read to find out more!

The highly anticipated adaptation of the classic novel “Little Women” is set to dominate the Hallyu scene this fall.

“Little Women” follows the stories of three impoverished sisters who dream of a lavish and exciting life.

Nam Ji Hyun transforms into Oh In Kyung, the second born girl who works as a journalist. Although she grew up in poverty, she is not afraid of money.

On the other hand, Kim Go Eun stars as Oh In Joo, her older sister who will do anything to protect her family, while Park Ji Hu plays Oh In Hye, the younger sister who is an artist by heart. 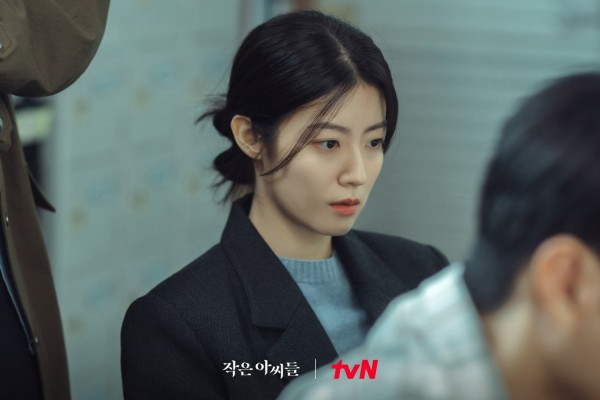 In the published photos, Oh In Kyung shows off his image of a workaholic and dedication as a journalist. She is a woman with principles and a sense of duty, which shows through her sharp and focused gaze.

Although she was poor all her life, Oh In Kyung always followed her beliefs. However, an ambiguous incident changes the trajectory of her life and that of her sisters.

IN CASE YOU MISSED IT: Kim Go Eun Transforms Into An Accountant Living A Worldly Life In “Little Women”

How Oh In Kyung reacts to an unexpected situation is one of the predictable factors of the drama. 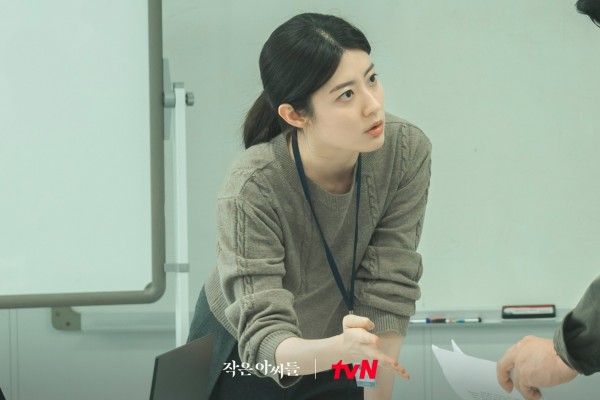 After “Queen Seondeok” and “The Witch’s Diner,” Nam Ji Hyun proves that she is an actress who can adapt to any job like a chameleon in her comeback drama “Little Women.” 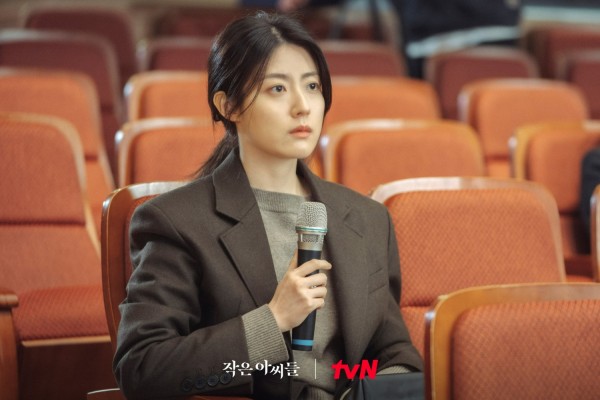 Nam Ji Hyun revealed that the well-written script is the first thing that caught his eye. The life of the Oh sisters also inspired her to do drama.

YOU MIGHT ALSO LIKE THIS: Kim Go Eun, Nam Ji Hyun, And Park Ji Hu Rise From Their Ashes In New K-Drama “Little Women”

Regarding the most difficult part of the series, Nam Ji Hyun replied, “Oh In Kyung’s complex character almost looks like a real person. ‘ve analyzed well.” 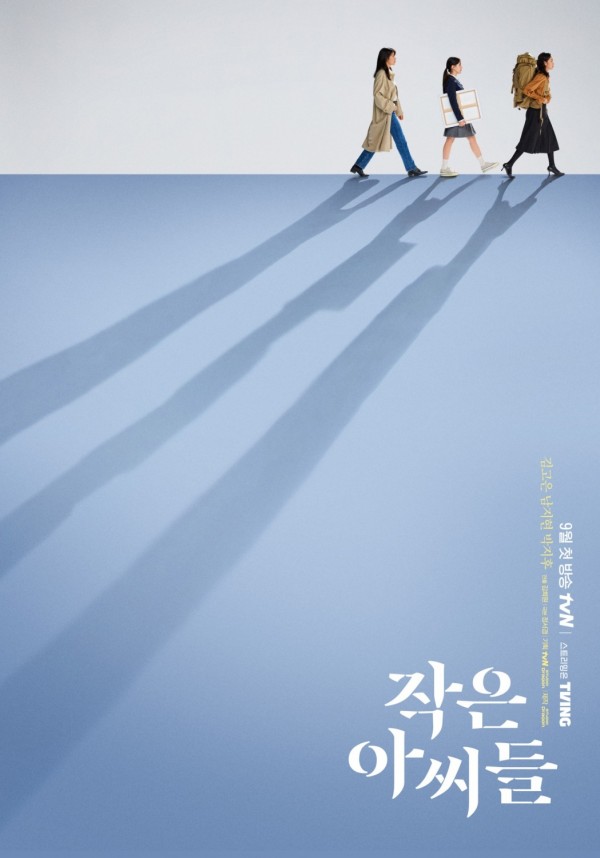 Nam Ji Hyun described Oh In Kyung as persistent and sensitive. For the actress, her new acting role is the most passionate and unstoppable character she has ever played in her career so far.